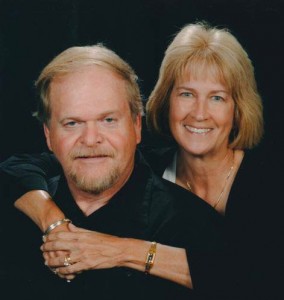 Jim and Kathy McManus have been sailing the sea and sky together for over 12-years. Jim has had sailboats since early childhood, first learning to sail a small boat on the Ohio River and then later graduating to more adventurous sailing on the Great Lakes, Maine and Florida’s Atlantic seacoasts, the Bahamas, and Gulf of Mexico. He earned his U.S. Coast Guard Captain’s License and then Master Captain’s license in 1984, and has taught sailing classes throughout Hillsborough County. 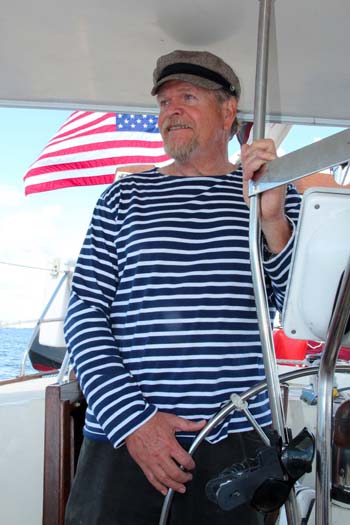 Kathy was principal harpist for The Florida Orchestra for 15 years as well as soloist at the Grand Hotel in Oslo, Norway. She has toured throughout Europe and even played New York’s Carnegie Hall (after much “practice, practice, practice” of course).

This led her to her current engagement on the “Lido 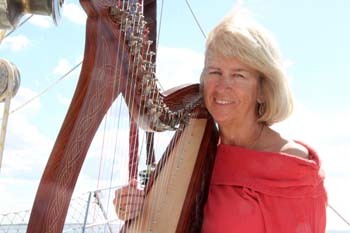 Deck” of Lionheart, trading in her six-foot tall concert grand harp for her iconic imported Celtic harp. With ancient sea shanties and Irish jigs, you’ll feel like you’re aboard the Bounty herself in her glory days, or perhaps the Queen Elizabeth bound for Southampton. Shipboard music was a staple of tall ships and grand ocean liners… you deserve no less on your Olde World Sailing cruise!  Kathy also added her U. S. Coast Guard Captain’s license to her accomplishments in 2017.

As we love explaining to friends, our most recent other “boats” were airships. Two were hot air balloons, named DaVinci’s Dream and Colors of the Wind, that loved to make wakes and startle fishermen as they skimmed the surface of local lakes. Our other ship was our seaplane named Luck Dragon that was as happy in the water as in the clouds and never quite figured out whether she was a boat or a plane.

“Captain Mac and Lady Kathryn” are passionate about providing an out-of-the-ordinary guest experience as we share the nautical magic of our tropical Florida waters.   Our passion is to ensure  your voyage aboard Lionheart becomes one of your most precious memories.

Our promise is that it will be “so much more than a boat ride!”